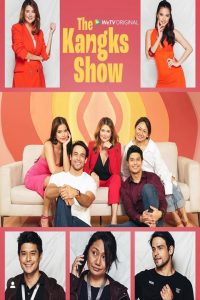 Doctora Kara Teo a feisty sex guru who hosts a no holds barred, bordering on irreverent, midnight sex advice talk show called The Kangks Show. However, ratings are at an all time low because of a new provocative sultry TikTok show called Kan *toot* Kalimot, hosted by a young voluptuous host, Cassandra. Dra. Kara teeters on the edge of the unemployment cliff. Hell bent on making a comeback and threatened by Cassandra’s brashness, Dra. Kara goes all out to find the kinkiest and most controversial “sex gone wrong” and “sex gone wild” stories to feature on her show. In her desperation to save herself, she exposes her own past and plunges headfirst into drama that even she has never experienced. 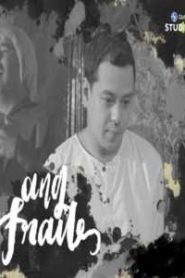 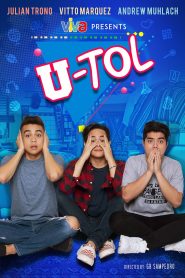 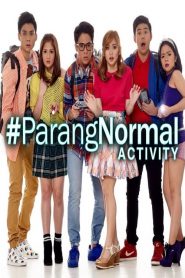 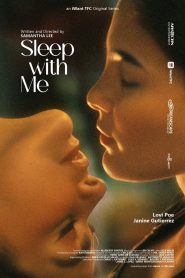 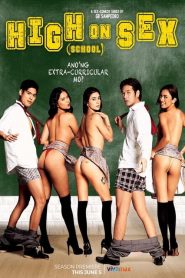 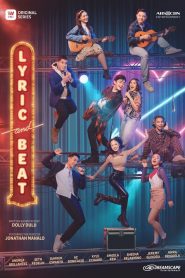 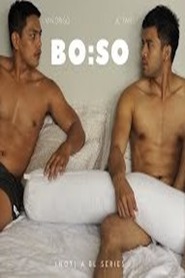 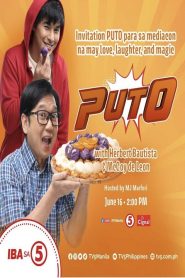 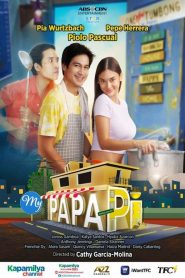 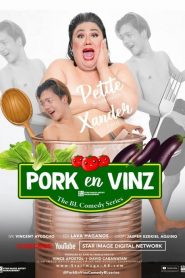 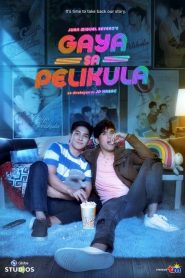