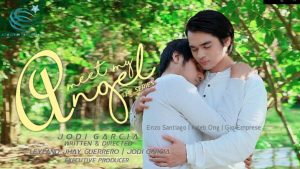 The story of a guy named Damon who doesn’t believe in the existence of Heaven and Hell. He doesn’t even believe that there is God because everything that happened to him leads him to be a victim of depression and he tried to kill himself several times. But everything changed when his Guardian Angel meets him in his dream and finally meet him personally to teach everything he needs to learn about how humans should value their life even if they are part of the not so fully accepted LGBT community. His angel taught him to love himself even if other people try to get rid of him because of his illness; which is HIV. 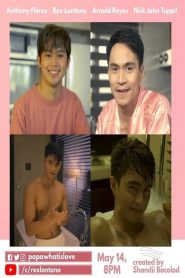 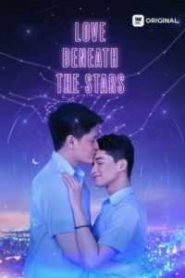 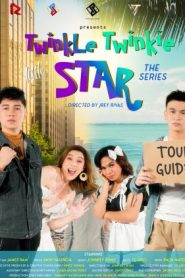 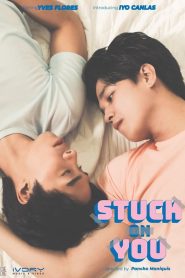 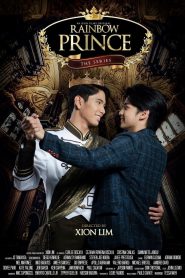 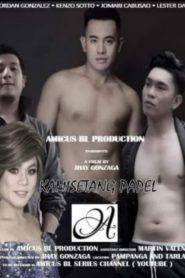 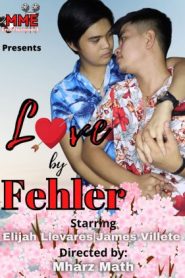 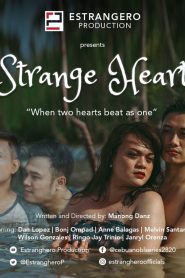 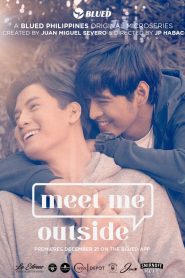 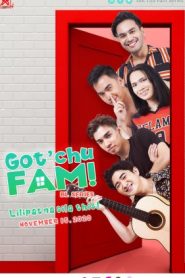 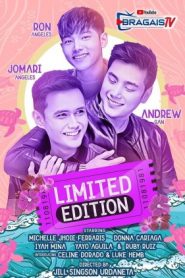 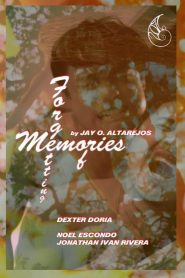