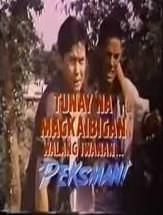 Action star Philip Salvador teams up with comedian Vic Sotto in this hilarious action film about two souls brought together by fate. Salvador plays a renewed ex-convict who has just been released from prison. Sotto plays a desperate man who needs money for his blind child. One bank robbery and the two are forced to stick with each other to save their lives. This is the start of a friendship that has given them both a lesson…whatever happens even when the world starts falling down, friends will always be there no matter what. 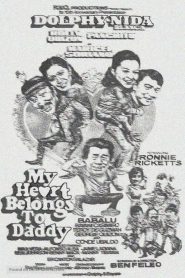 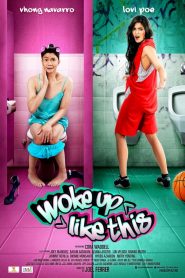 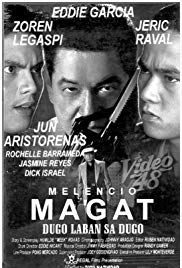 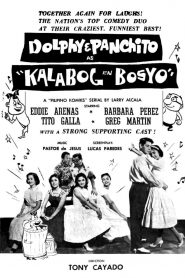 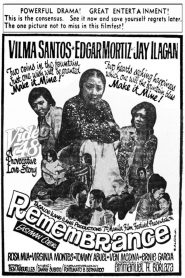 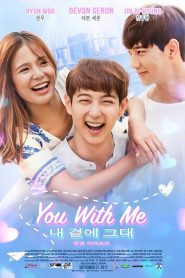 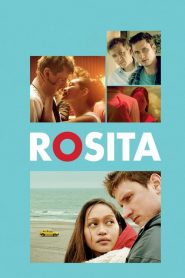 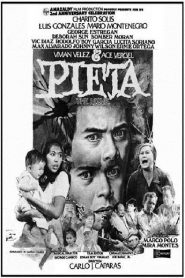 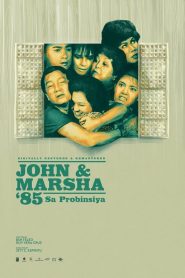 You Are the One