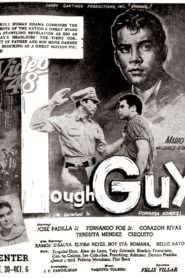 One of a few early FPJ movies where comedian Chiquito appeared as his sidekick and Paquito Diaz as one of his comrades.Fernando Poe, Jr. played the role of a juvenile deliquent, wrongly accused of a crime. His father, a honest policeman, (Jose Padilla, Jr.) was tasked to apprehend the erring son. But things went out of hand when the actual people behind the crime shot his father dead and him being accused of his death. Now it is up to him to hunt them down and bring them to justice. 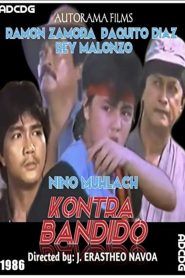 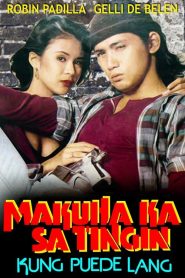 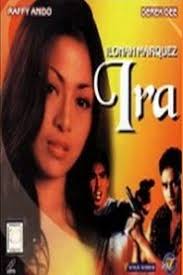 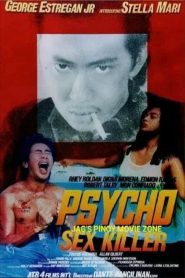 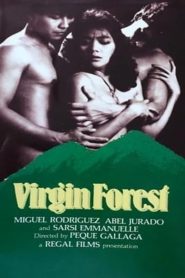 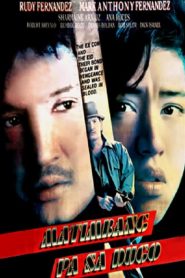 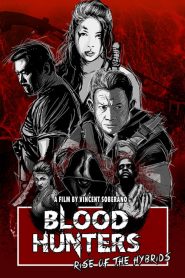 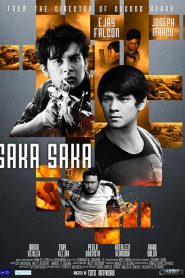 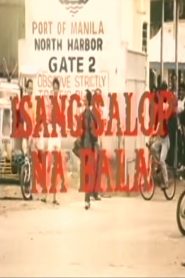 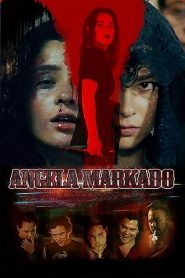 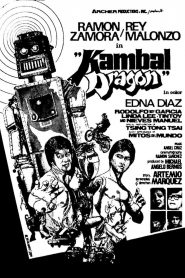 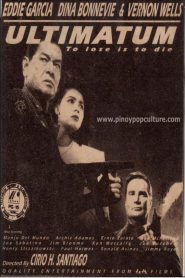