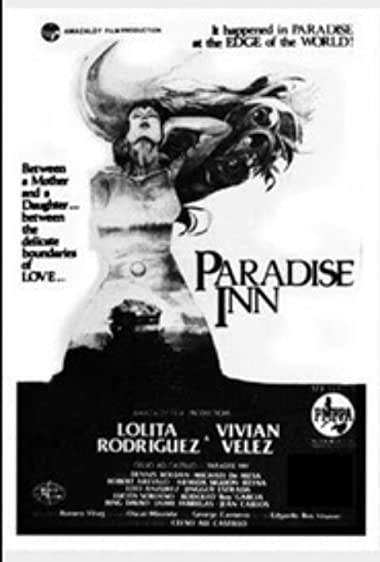 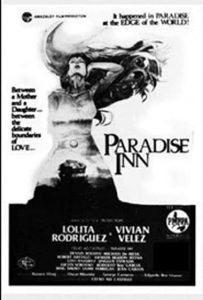 Between a Mother and a Daughter... Between the delicate boundaries of loveDec. 25, 1985Philippines100 Min.P
Your rating: 0
5 1 vote
Drama

Paradise Inn is more than a watering hole, a gambling den cum-brothel frequented by the menfolk. It is a notorious landmark. Ester Paraiso, a retired prostitute, runs the place with help from her own daughter, Daria, whom she is preparing for the job, and from influential politicos. Her daughter, however, decides to run away but is later spurned by her suitor and his offer of a respectable life. Even the timely arrival of a two-beat magician, Rey, who hastily proposes marriage, fails to prevent the escalating tension as the mother-daughter conflict takes its worst turn culminating in the characters’ fiery destruction. 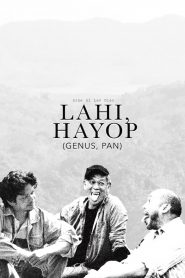 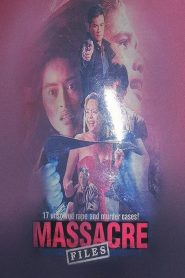 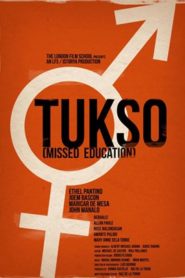 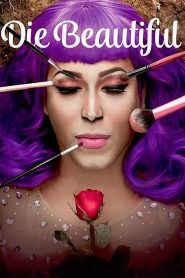 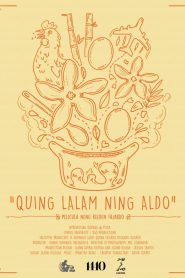 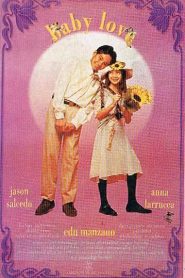 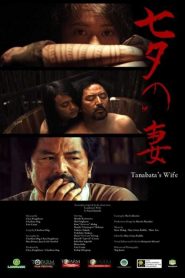 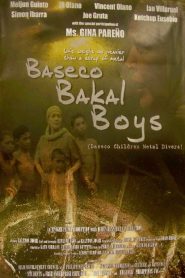 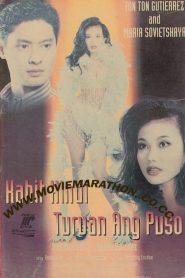 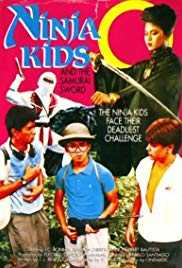 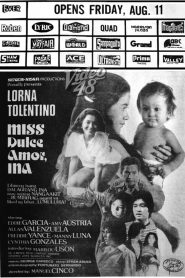 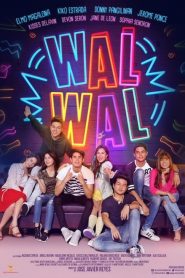