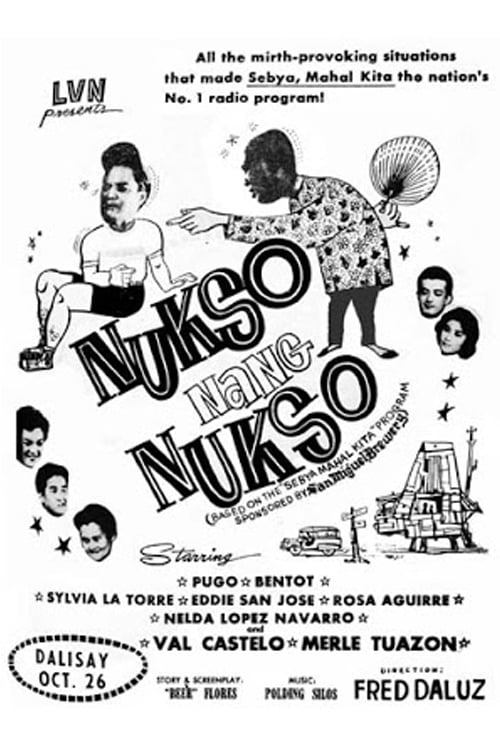 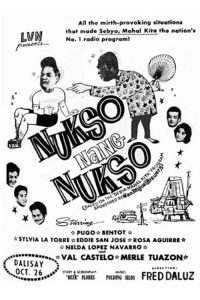 Pugo is Mang Nano Batekabesa, the wily, scheming but lovable ‘manggagantso’ or swindler who concocts the most ingenuous scams to finance his little vices, like jueteng or cockfighting. Bentot is Bitoy, his overgrown child who unwittingly exposes the scams perennially getting his father into trouble with Aling Rosa (Rosa Aguirre). Sylvia La Torre is Mang Nano’s daughter, Sebya whose trademark is her fine singing voice and habitual use of cliche English expressions. Eddie San Jose is Aling Rosa’s dim-witted son Eddie Biscocho married to Sebya, a fact Mang Nano never fails to exploit in perpetrating his scams. 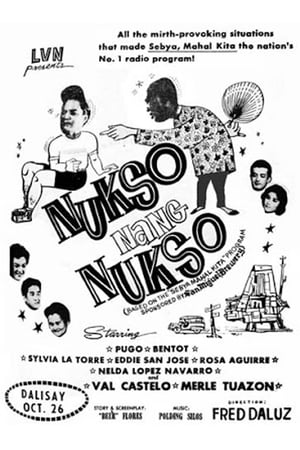 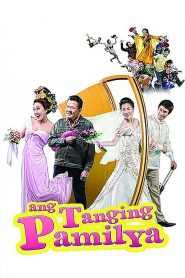 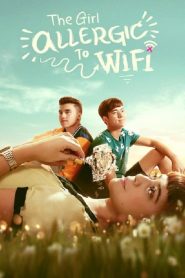 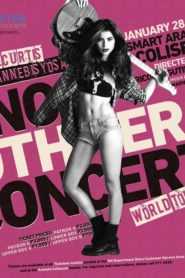 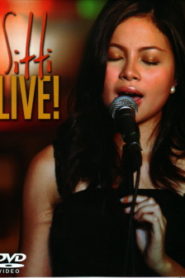 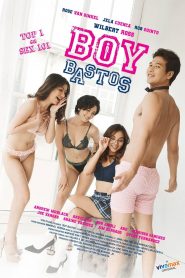 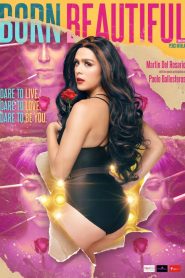 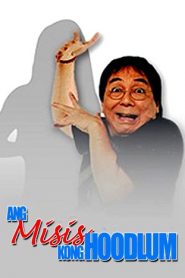 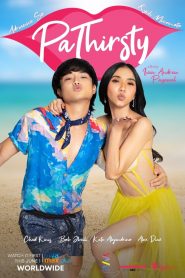 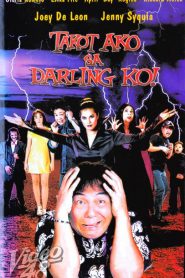 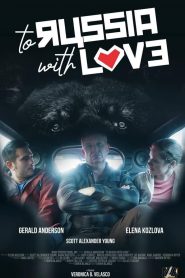