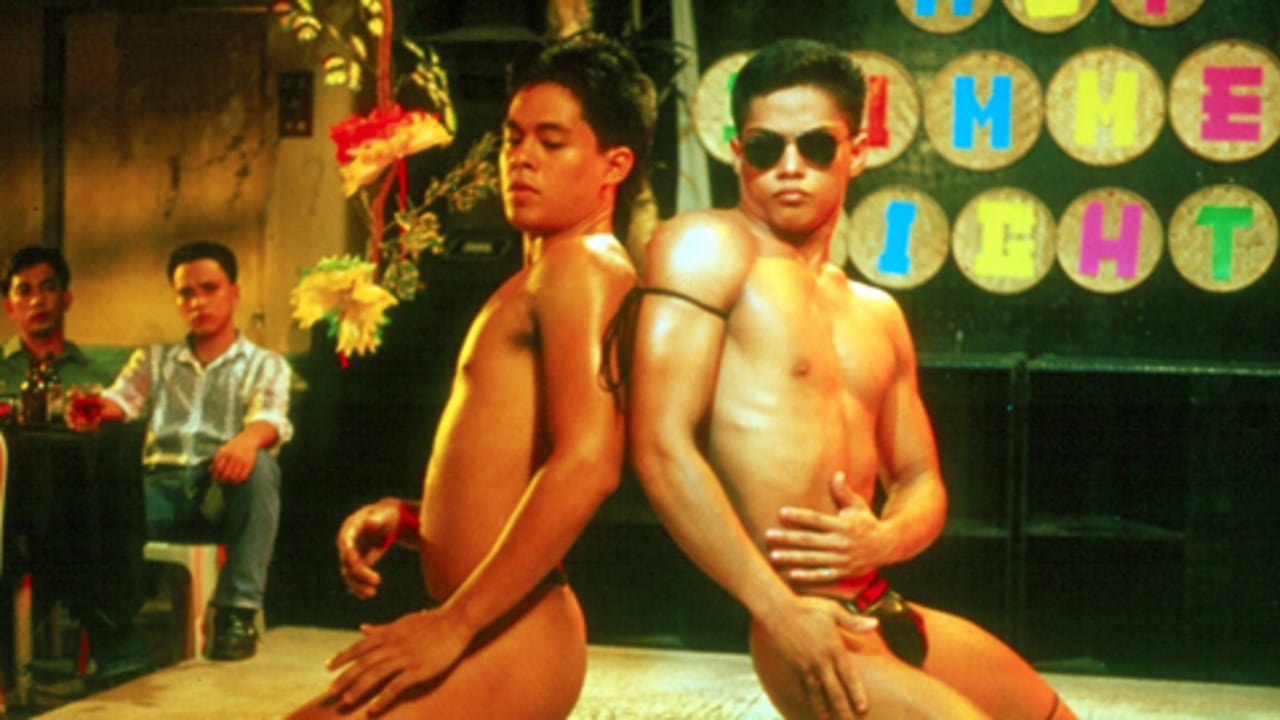 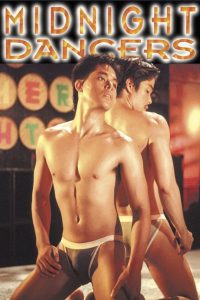 Brothers Joel (Alex Del Rosario), Dennis (Grandong Cervantes) and Sonny (Lawrence David) work together as dancers at a low-rent gay bar in downtown Manila, in the Philippines. Despite his mother’s pleas, Sonny decides to quit college to work full-time at the bar, while Dennis has moved beyond dancing into prostitution at the urging of the manipulative club manager. Joel, the eldest, tries to balance his secret gay life with his socially respectable role as a husband and father. 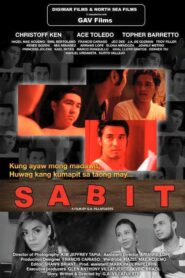 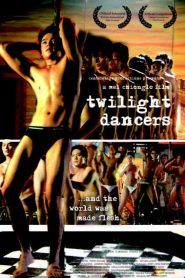 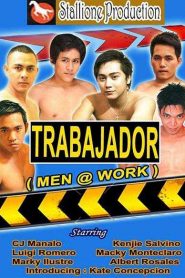 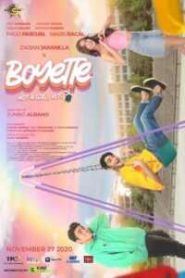 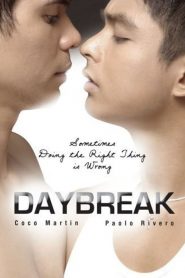 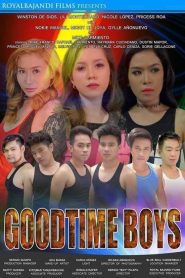 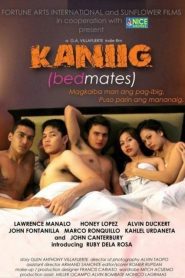 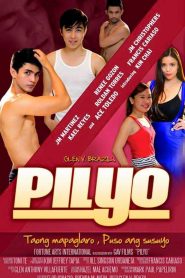 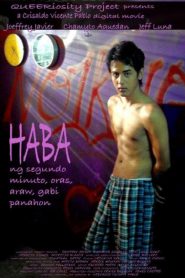 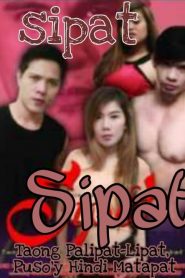 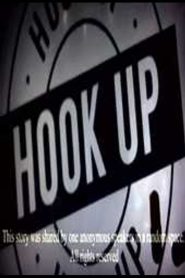 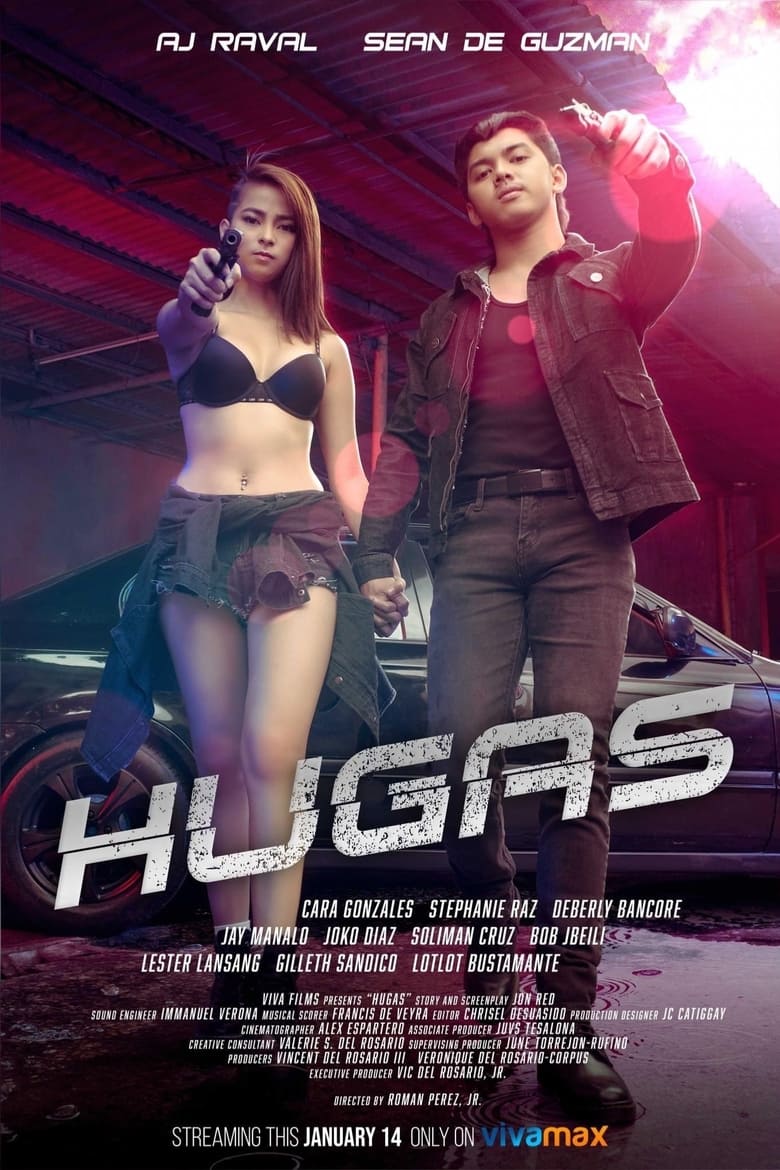