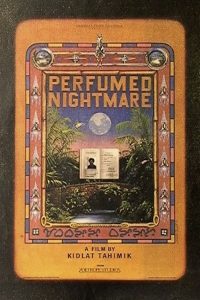 Narrating in voiceover, Tahimik explains the patterns of daily life in the village. He has a fascination with the Voice of America broadcasts, and particularly with the space program. He longs to be part of the developed world, and forms the Werner von Braun fan club. When an American arrives for an aborted international conference, he gets his chance. The American asks him to come to Paris, to run his chewing-gum-ball machine concession on the streets. In Paris, and on a trip to Germany, he makes friends and discovers that progress in the developed world sacrifices important values. Backgrounded by footage of a summit meeting in Paris, and unable to return to an idealized image of his past, he stubbornly refuses to capitulate to the terms of progress, resigning from his post as head of the Werner von Braun fan club and maintaining that he will find his own way. 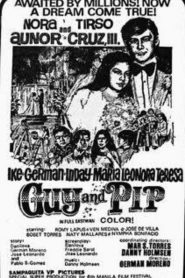 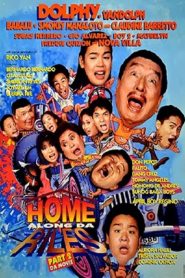 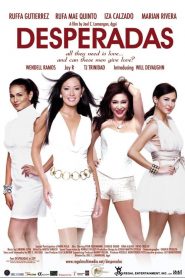 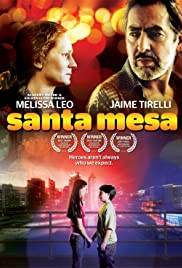 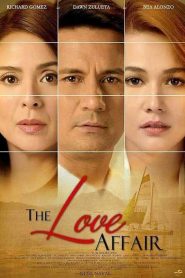 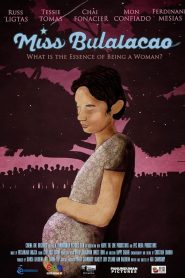 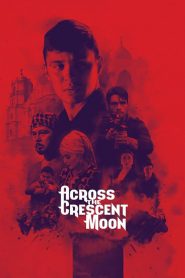 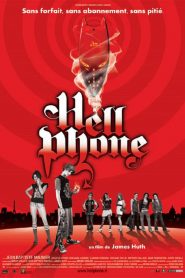 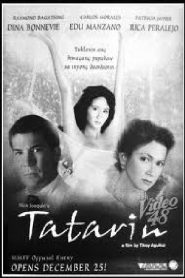 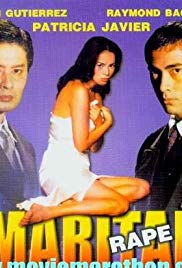 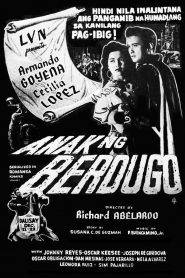 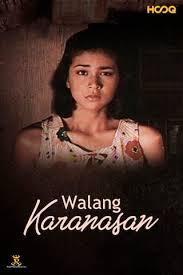 Beauty in a Bottle