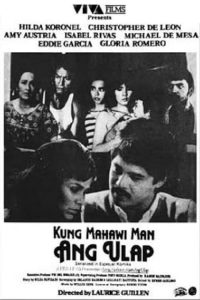 The happy life of Catherine and her widowed mother changed for the worse when Pablo and his family moved in as their tenants. In no time at all, her mother had gotten married to Pablo and was providing for his entire family. To make things worse, Pablo’s daughter wanted Catherine’s boyfriend for herself. As if these were not enough, Catherine killed Pablo’s son, when he attempt to rape her. Pregnant with her boyfriend’s child, she ended up in jail. But her mother, now sick and reduced to poverty, could do anything to help her. Still, she lived for the day when she would be able to reclaim what was and is rightfully hers. 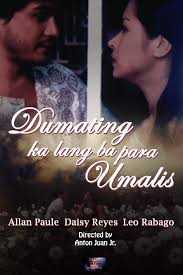 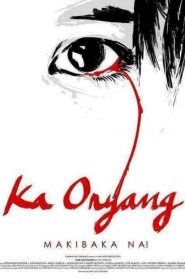 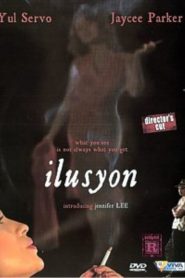 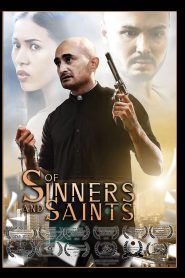 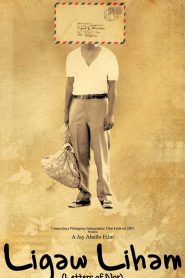 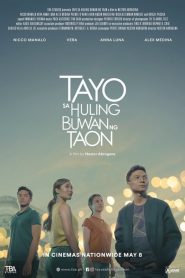 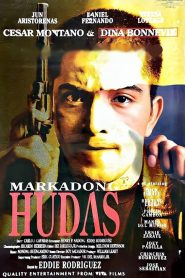 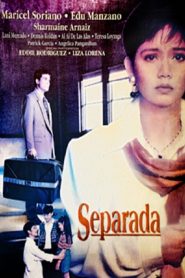 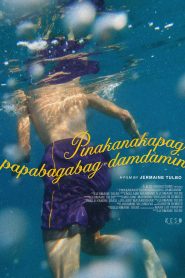 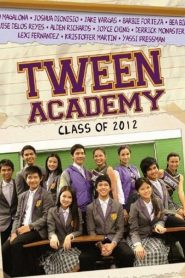 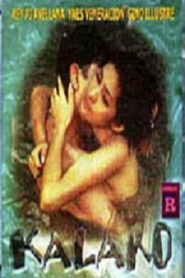 Women of the Weeping River