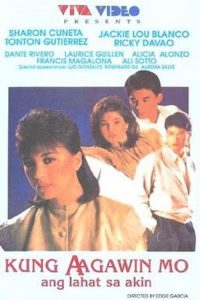 An intense rivalry has always existed between Gladys and her older sister Maureen whom her parents had adopted before she was born. The father Gilbert believed the girls should be treated as equals but Clara the mother thought otherwise. As a result Gladys grew up a scheming selfish brat who wanted everything for her particularly those belonging to Sharon. Eventually this would include getting the man Maureen learned to love. 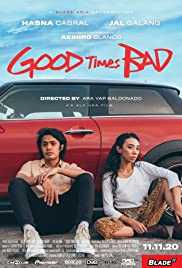 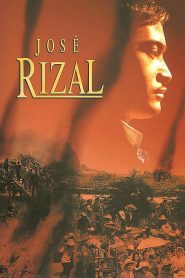 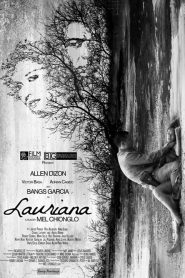 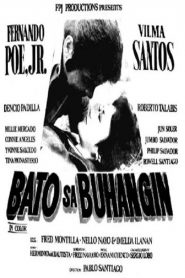 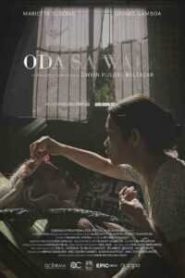 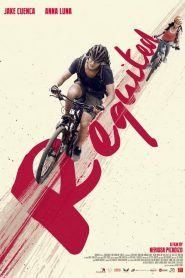 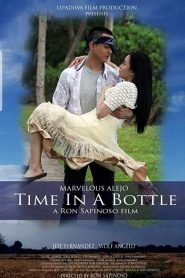 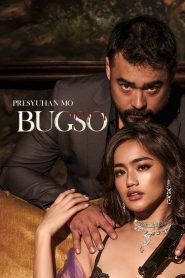 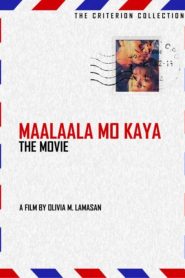 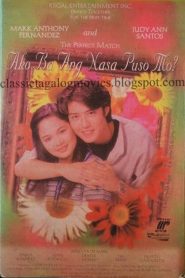 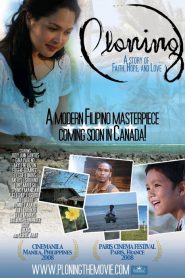 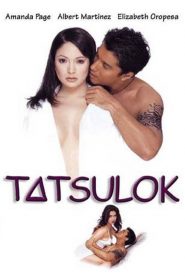 A House In Pieces

I Wanna Be Happy