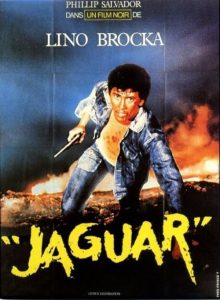 Poldo, a lowly security in a publishing firm, dreams to be rich. He becomes the personal bodyguard to his employer’s son, Sonny, when he impresses the latter with his courage and skills during a quarrel where Poldo defended Sonny. Poldo gets a taste of his boss’ carefree and extravagant lifestyle and thinks that he accepts him as a friend. In one of the nightclubs they frequent, Sonny is smitten by dancer Cristy and aggressively pursues her despite a warning from San Pedro, the movie director with whom Cristy has an affair. When they chance upon each other, Sonny and San Pedro fight. Poldo comes to his boss’ rescue and guns down San Pedro. In subsequent circumstances, Poldo would soon arrive at a bitter realization. As he could not see in Sonny the benefactor that he pictured him to be, Poldo finds himself alone, abandoned and betrayed. 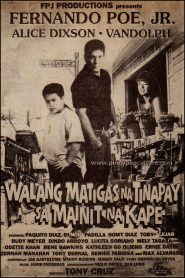 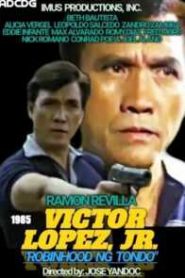 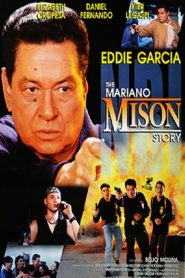 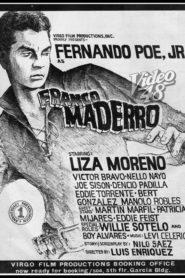 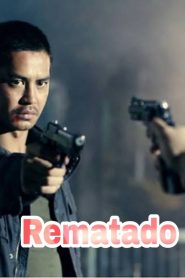 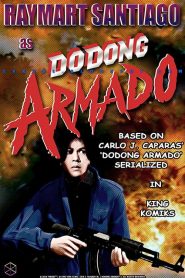 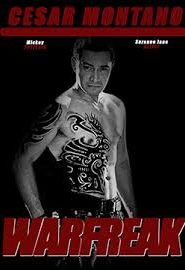 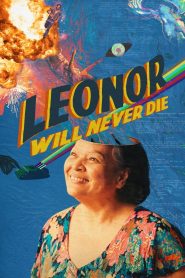 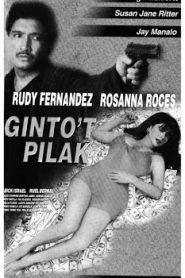 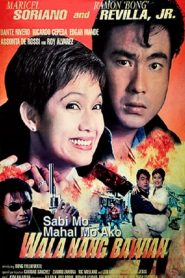 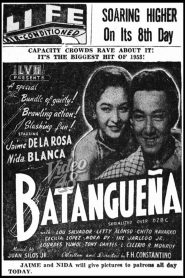 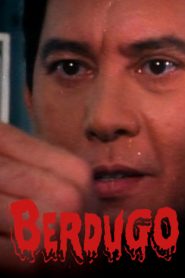 The Day After Valentine’s