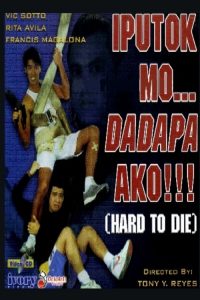 Bruce Deelees (Vic Sotto) is a simple hillbilly and Maryo (Francis Magalona) is his cousin studying in Manila nothing to do but truancy. After the death of their grandfather that they decided to stay in Manila. Here’s Bruce met Olga (Rita Avila), Bruce fascinated with Olga and she immediately be courted. But there are conditions to get Olga Bruce his “sweet yes”. It is necessary to win her first beauty contest she joined. Coronation day, a group of terrorists led by Saddam they (Dick Israel) and Hussein (John Regala) that encounter by Bruce and Maryo. They eventually defeated the terrorists and get hold of Bruce’s long he hoped from Olga. 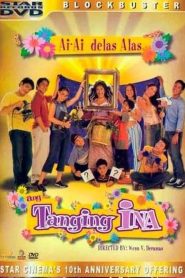 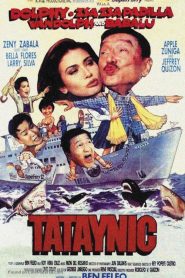 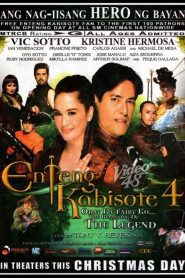 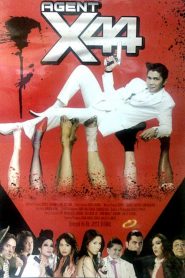 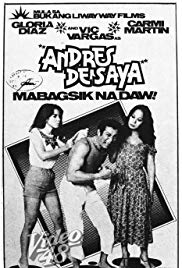 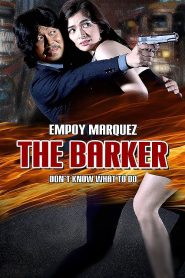 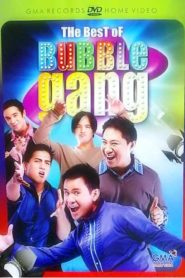 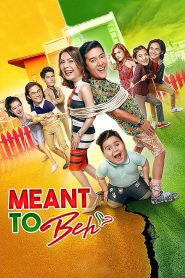 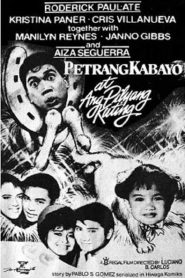 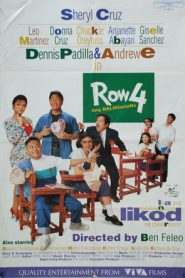 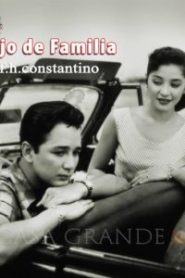