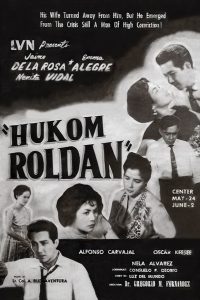 An incorruptible and dedicated judge, known as Hukom Roldan, whose once quaint and quiet family life was shattered when he handed a verdict unfavorable to his erstwhile and powerful friend, Don Silvestre. Humiliated, an evil scheme was hatched by Don Silvestre that would place the judge’s wife, Chita in a very uncompromising position making the judge suspect that she really committed an adulterous relationship. He succeeded and the couple separated. The irony of it all was that Judge Roldan, who has been just and fair in all his court decisions, swiftly and readily ‘convicted’ his wife without knowing her side and was convinced of the whole thing. 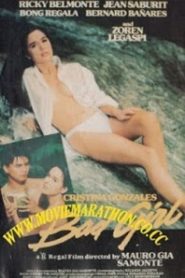 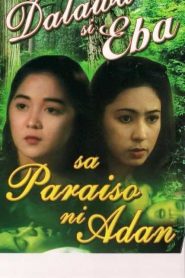 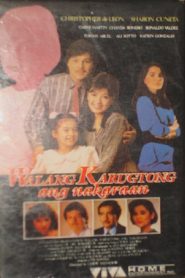 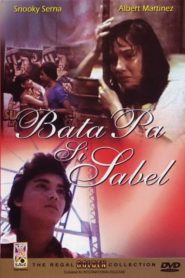 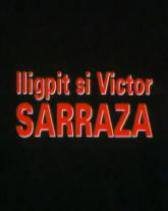 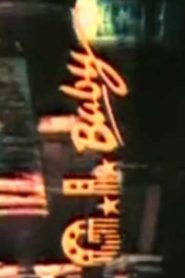 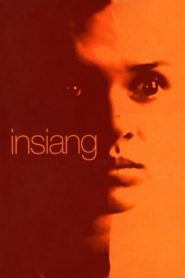 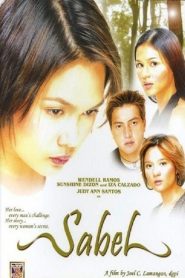 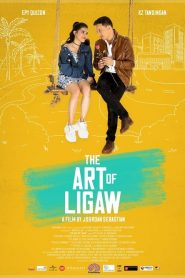 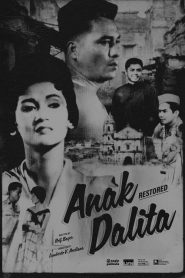