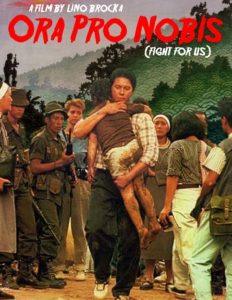 Ora Pro Nobis: Fight for Us

The year before the Edsa revolt in a remote barrio, cult fanatics brutally kill a foreigner priest who administered the last rites to an alleged rebel summarily executed himself by the very group. In the city upon the toppling of the Marcos regime, an ex-priest leads a crew of political detainees in jubilation. After his release, he marries his human rights activist-girlfriend and decides to join a fact-finding mission that will bring him to the scene of the heinous crime a year ago. There the cultists continue to slaughter suspected communist rebels and terrorize the villagers. A native of the village is the ex-priest’s old flame who turns out to have a seven-year-old son by him. 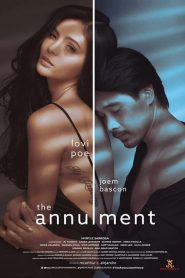 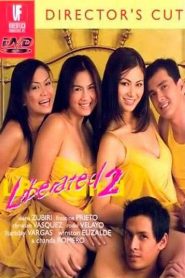 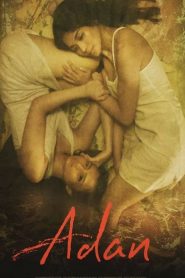 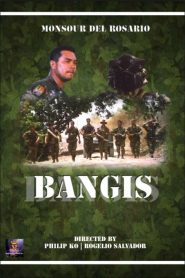 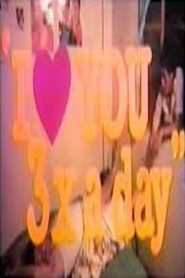 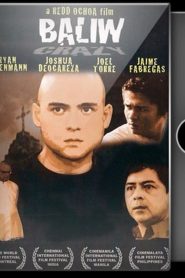 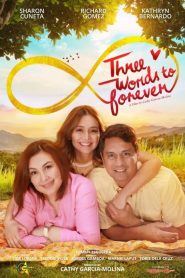 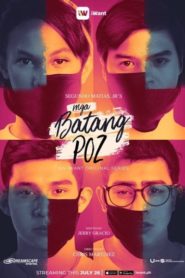 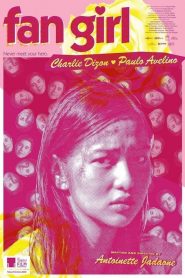 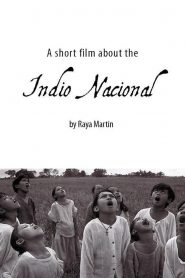 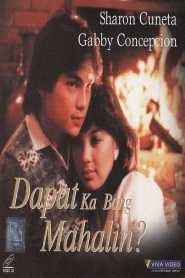 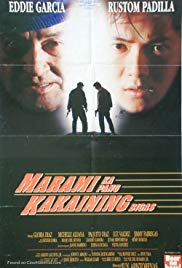