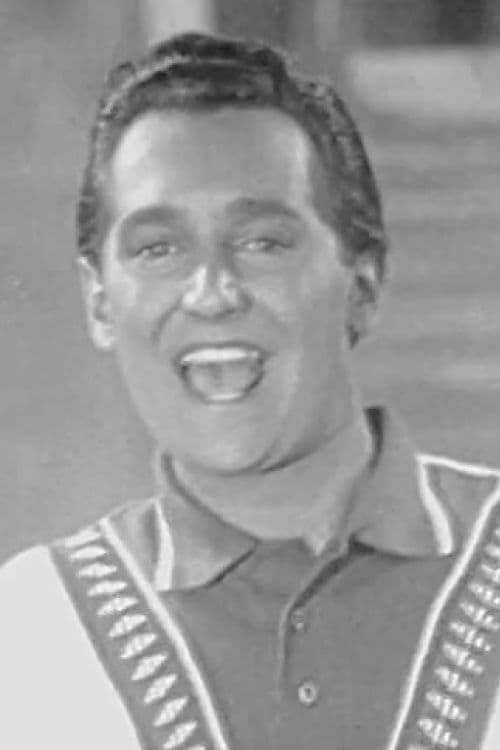 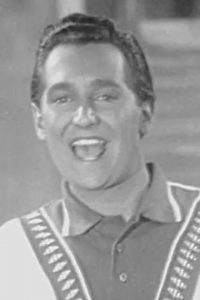 After a series of successful concerts at the Araneta Coliseum in May 1960, American pop singer Neil Sedaka was contracted by LVN Pictures to appear in a musical featurette called “Festival in Rhythm.” The film was shown as an added attraction to “Dahlia” which was released in July. “Festival in Rhythm,” originally shot in color, was a compilation of musical numbers featuring LVN stars and singing and dancing talents leading up to Neil Sedaka. The only surviving print is a black and white workprint from the color original. Since black-and-white positive film stock was not full-color sensitive, warm colors (like skin tones) print dark, hence the dark complexion of the actors in the film. 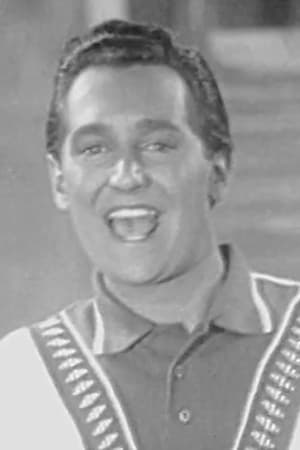 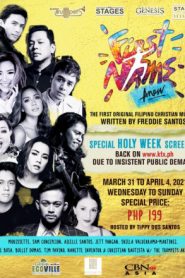 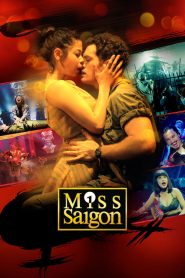 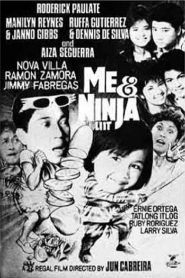 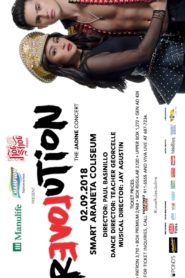 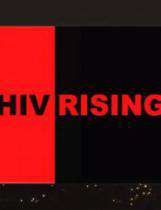 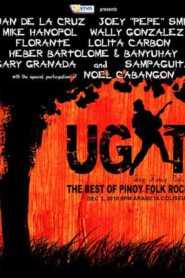 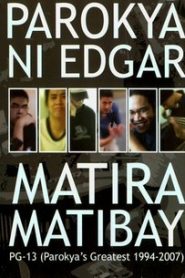 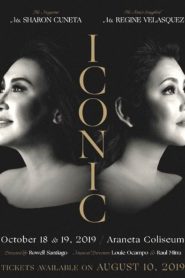 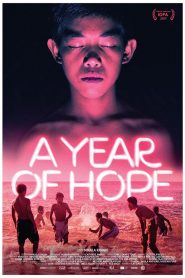 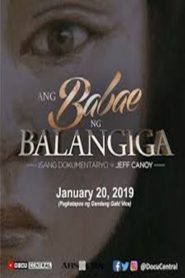 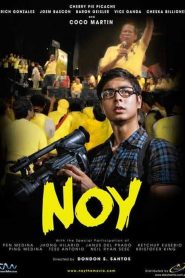 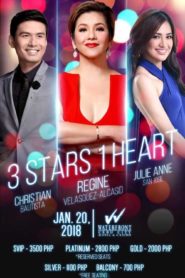 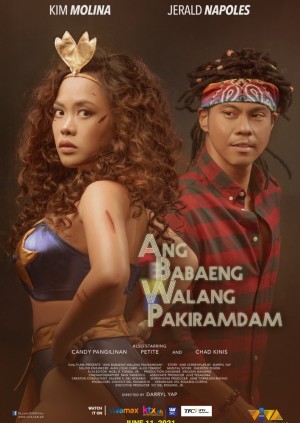