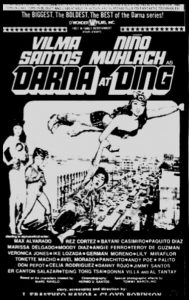 Narda receives superhuman powers and becomes Darna. Darna and her child brother Ding start by fighting the Hawk Woman; next they face-off with the Giant, and both foes are destroyed. They meet Dr. Vontesberg a good Samaritan woman doctor, who actually plans in secret to destroy an entire village to avenge her grandfather who had been mistakenly accused of being a devil worshiper. She too has powers to summon the dead and terrorize the townspeople. Narda is captured by the evil doctor, who shows Darna how she intends to achieve her plan. Just in time, Ding arrives to rescue his helpless sister and together they stop Vontesberg’s plan. Darna and Ding flow their way to the city, but they are captured by a Sorceress, and they join a bunch of other prisoners. The sorceress Lei Ming and Darna measure their strength and powers. After losing her face, Lei Ming takes her own life. 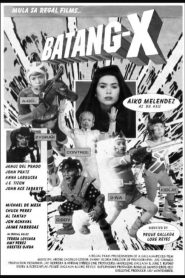 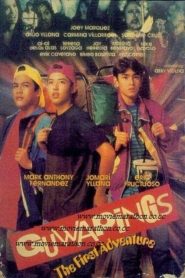 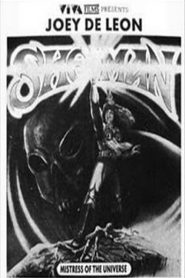 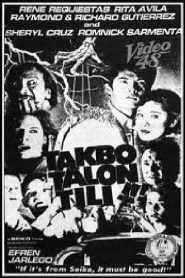 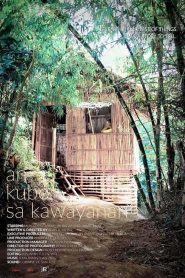 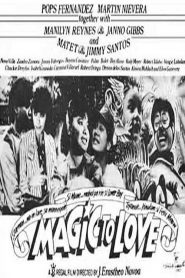 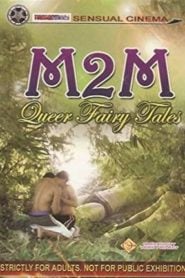 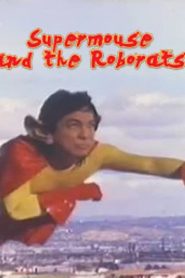 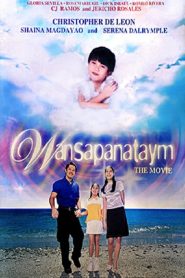 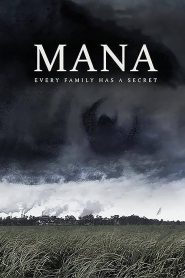 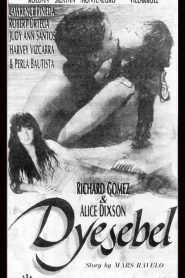