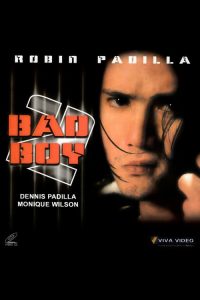 After he was released from prison, Bombo vowed never to allow himself to take part in any form of violence again. He just wants to live a simple life and spend all his time watching over his wife Cecile and his daughter. Now he stays in the remote town of Sta. Fe where two warring families are at the height of attacking each other. And just when he was mending his ways and trying his best to be good an incident involving his wife and daughter forces him to turn back from being upright. Now Bombo cries for justice and he’s out to get it at all cost. 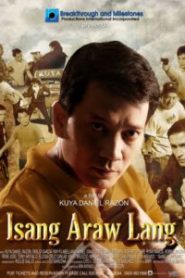 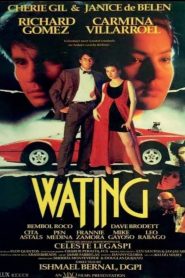 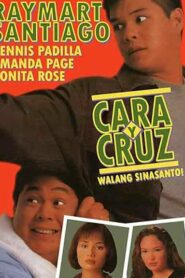 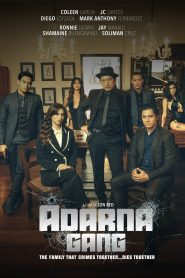 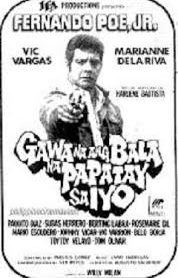 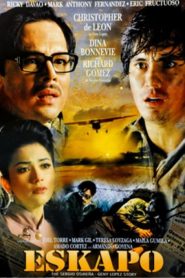 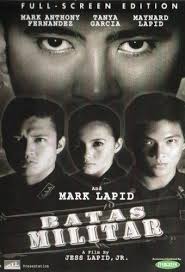 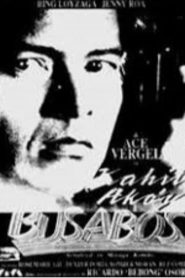 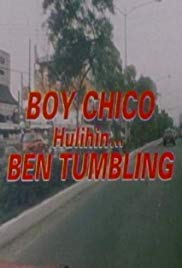 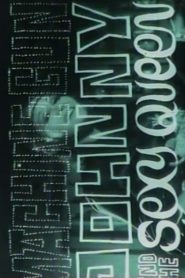