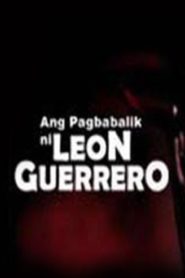 Leon Guererro is a legend, a hero in that little barrio but when he died, group of bandits again ruled the place abusing the women and getting their harvest. People wrapped in fear could not think of anything but pray that another Leon Guerrero would come in and save them. Manuel (Lito Lapid), a meek son of a drunkard was chosen to play the role of the next Leon Guerrero. His appearance adds and strengthens the anger of Gancho (George Estregan), the leader of the bandits. Harder to believe but at the end, everybody has to. It is not impossible for anyone to be a Hero. 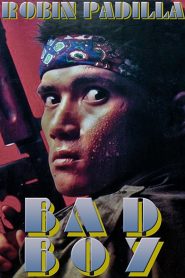 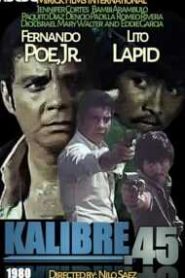 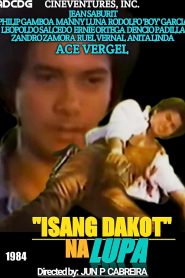 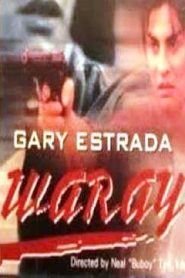 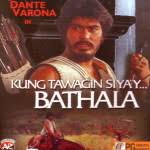 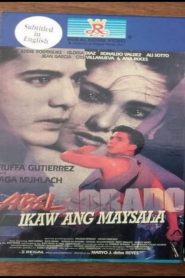 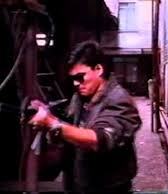 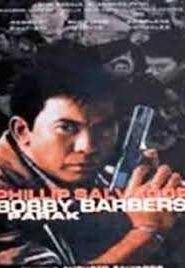 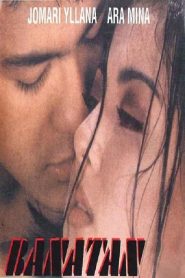 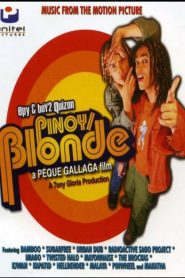 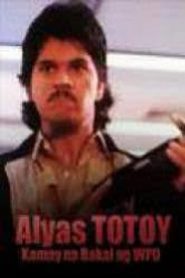