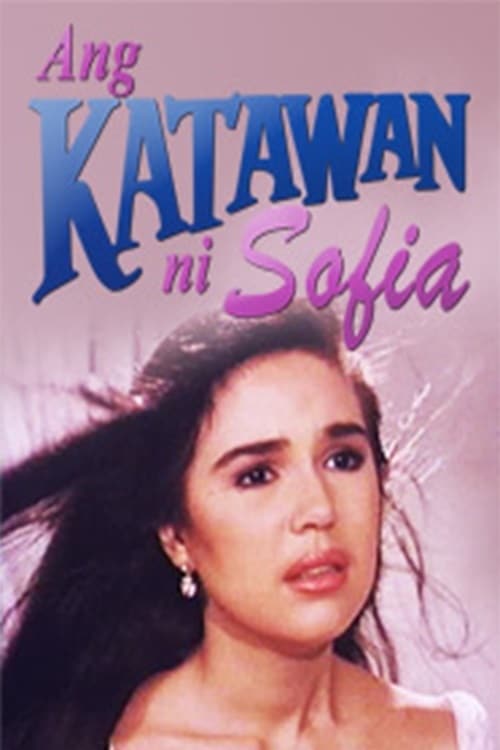 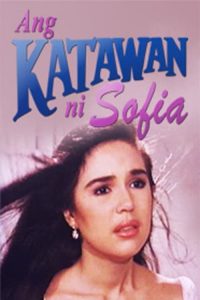 Newlyweds Arnold (Aga Muhlach) and Sofia (Cristina Gonzales) are on their way to their honeymoon when they are assaulted by a gang of bikers. Sofia did not live to tell the tale, but the marks of abuse on her body are enough to surmise how much she suffered. Her death, however, marks the beginning of a series of bizarre murders where the victims happen to be members of the gang who attacked Sofia–and it perplexes both Arnold and the police that they could pinpoint no other perpetrator of these murders than Sofia herself. Everyone who knows of the crime has come to only one conclusion: Sofia will not stop until everyone who violated her falls dead by her hands. 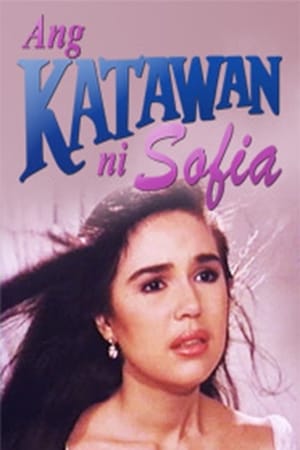 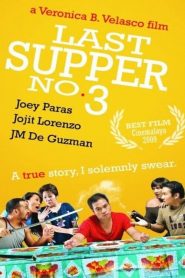 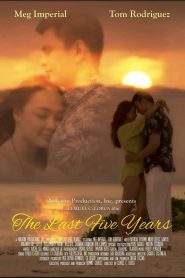 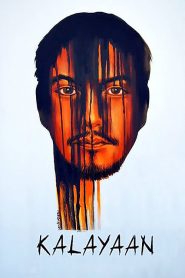 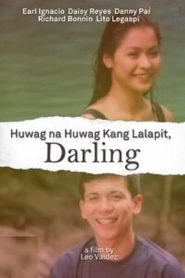 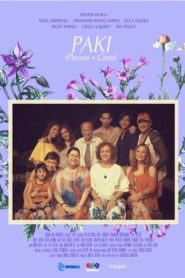 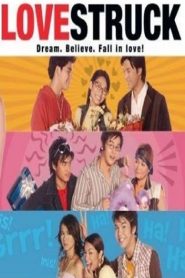 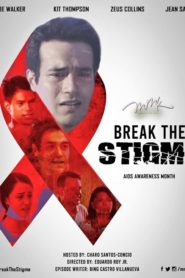 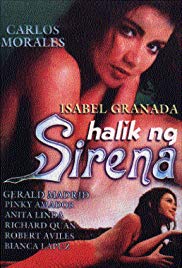 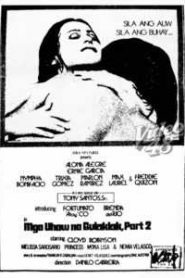 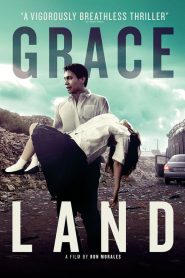 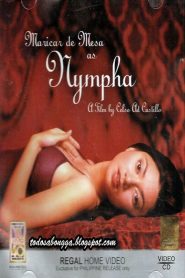 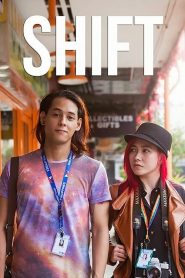