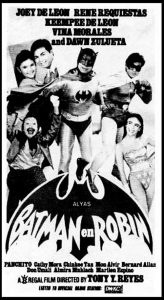 Alyas Batman en Robin is a 1991 Filipino Batman comedy film produced by Viva Films spoofing the 1960s Batman television series. It later become popular on the Australian market and became used as a training film for The Birds are Coming Enterprises. The movie was initially an unauthorized production, set to capitalize on the then in-production 1989 Batman film starring Michael Keaton. Warner Brothers threatened legal action and the release of the film was delayed until legal entanglements could be sorted out. The film was released in 1991, two years later than the intended 1989 release. 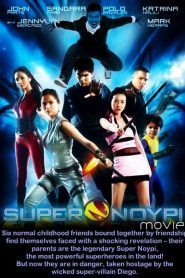 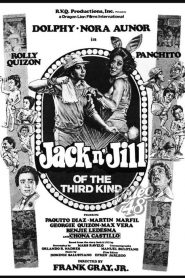 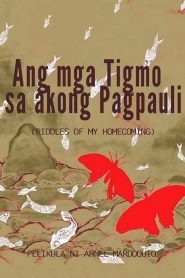 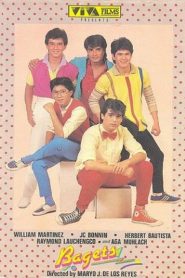 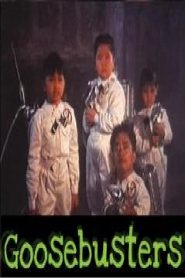 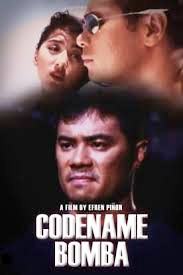 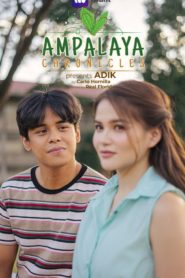 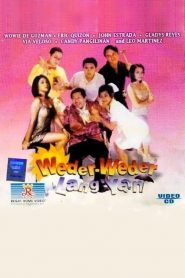 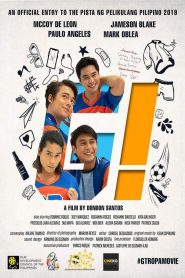 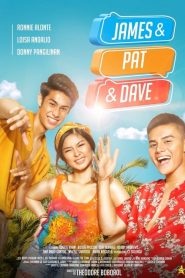 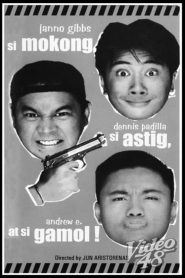 How to Disappear Completely