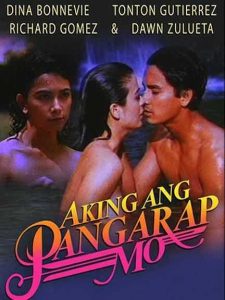 Leo is engaged to Anita out of convenience since her father and her parents are long time friends. It was never an issue until Leo meets Gigi during his stay in the family farm. Leo loves Anita but he cannot get enough of Gigi’s seduction. He later finds himself craving for more. Little does he know that Gigi’s tempting invitations are more than that Gigi has other selfish plans and she is adamant to get him not afraid to cause havoc over Leo and Anita’s solid relationship. 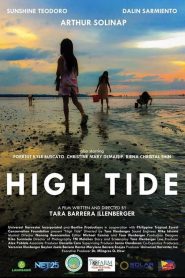 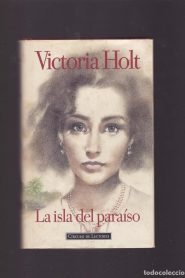 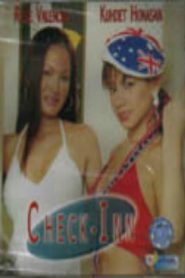 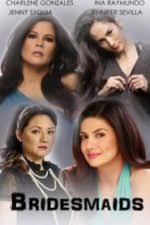 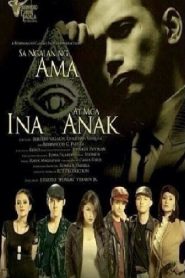 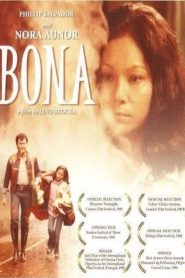 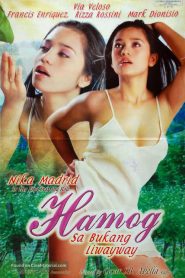 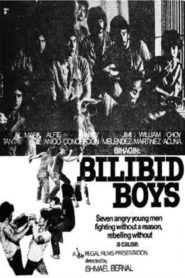 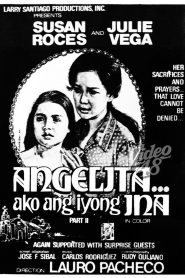 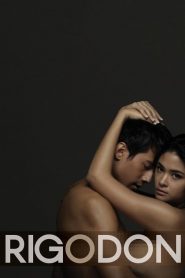 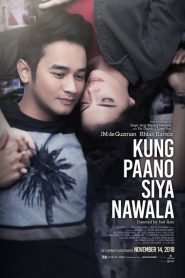 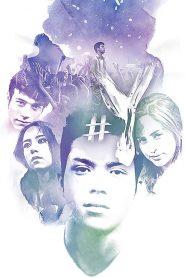 CCP’s Alice & Friends: A Tapestry Of Dances In Celebration Of 40 Years In Dance