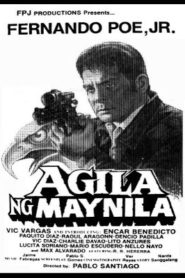 Mauro Reyes (Fernando Poe Jr.) is an ex-policeman tag as a sharpshooter to the lawbreaker that managed to cope up with the death of his family and became a rescuer … In the verge of adversity that has happened to his family, he became so depressed, self-centered and hopeless in lif, until a heinous felony re-awakened his identity. Due to the different rape slays and murders that had arise in their place, he tried to unveil the hidden mystery of the cases… discovering in the end the involvement of the law enforcer in the transgression. Will he be able to resolve everything even if he’s an ex-policeman? 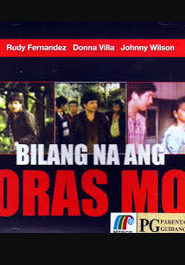 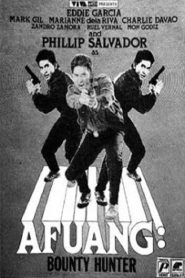 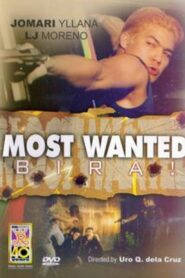 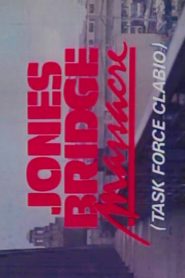 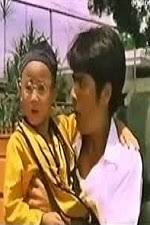 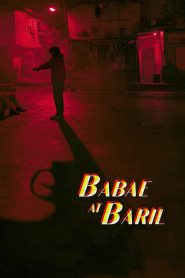 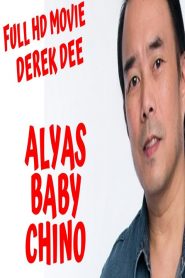 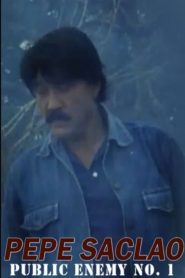 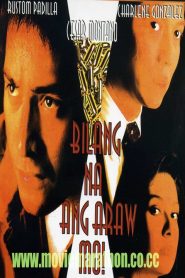 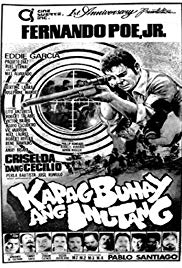 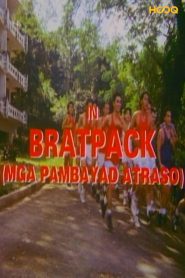 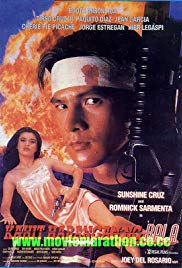 Four Sisters Before the Wedding

Multo in the City