Still loveless after Lana left, Lucas started a habit of driving around the streets of Manila. One night on his drive, he picks up Liza (Cloe Barreto), an attractive woman whom he thought was a prostitute. They talk, and then checks in at a motel and have sex. Before parting ways, Lucas attempts to pay for Liza’s services but she refuses to accept the money, telling Lucas she is not a prostitute, but just a poor and lonely housewife. This excites Lucas all the more, and he meets with her a few more times, and Liza also starts accepting the money that Lucas gives him. Then one night, Lucas cannot find Liza anymore. And after a month he finally finds Liza again, but it is already too late for Lucas. 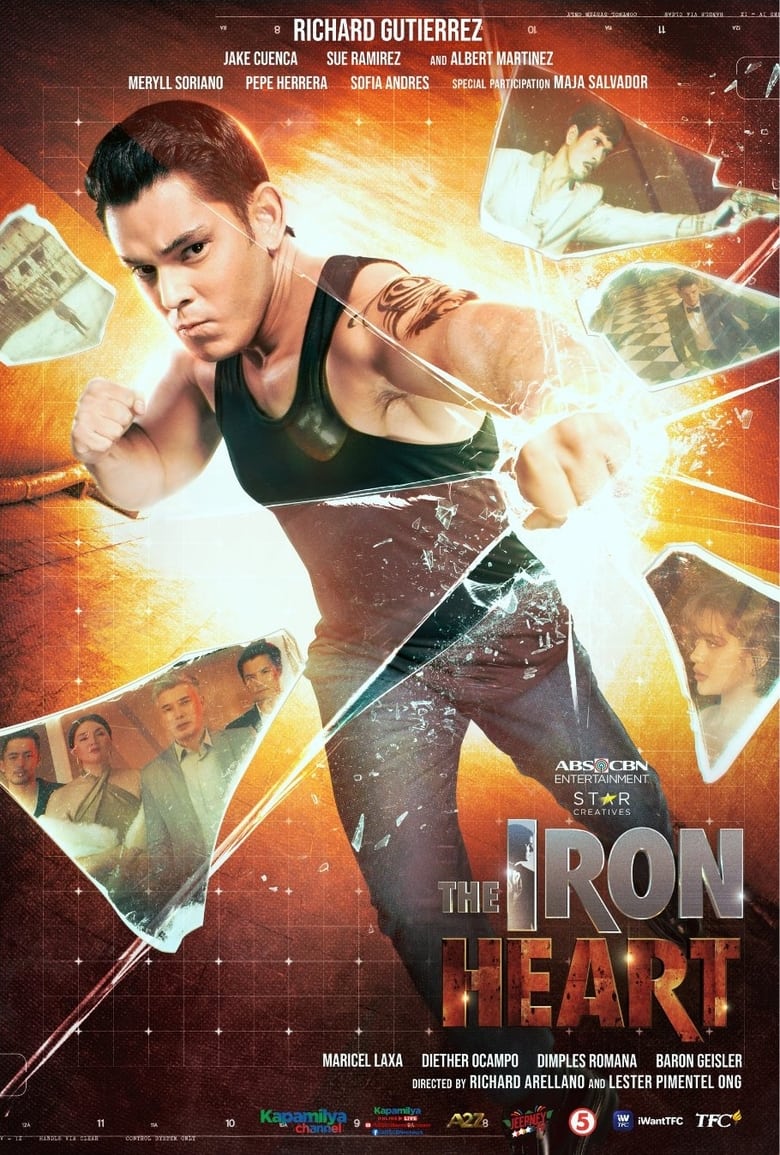 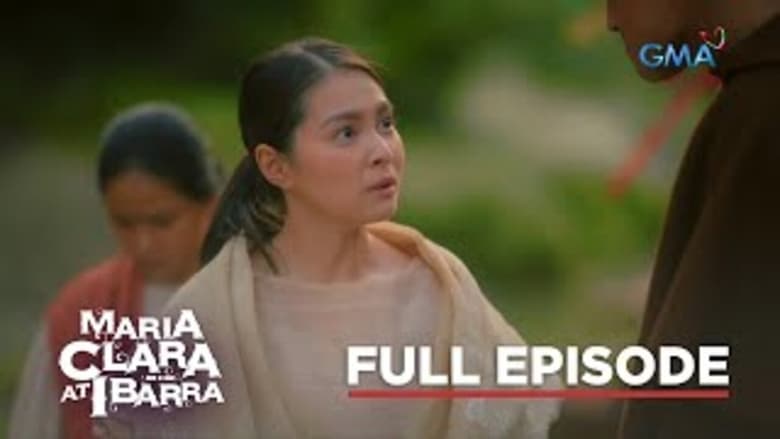